From humble beginnings to nationwide presence

Our Chairman, Mohammed being granted an OBE, became the first Asian Franchisee of the then prestigious Wimpy Brand in 1969. The Adil Group acquired its first wimpy restaurant in 1969 which was situated on Ealing  Road, Wembley. Mohammed had the foresight to be the pioneer by entering into the franchise business and identifying opportunities for rapid growth. He realised that people had less time, wanted convenience and variety and therefore, fast food was here to stay.

The Adil Group is now managed by Raja Adil, who is the Group’s CEO. Under Raja’s leadership, we have diversified the business into a number of areas whilst remaining within the same sector. These include, KFC, Burger King, Costa and now Taco Bell and Anytime Fitness. Raja further diversified and entered into the hospitality business in 2009 where he built his first 109 room hotel in Maida Vale, London, which is operated under Matrise Hotels. 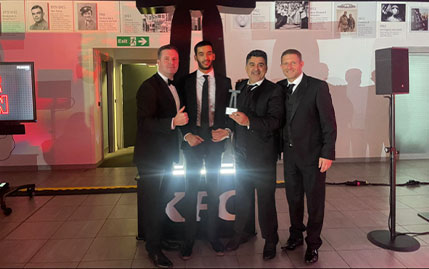 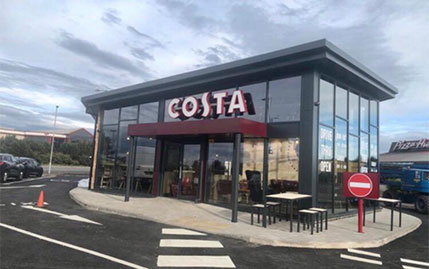 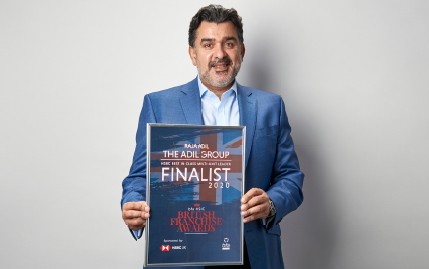 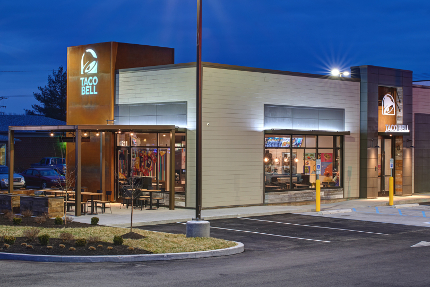 This coincides with The Adil Group celebrating 50 years of being in business. 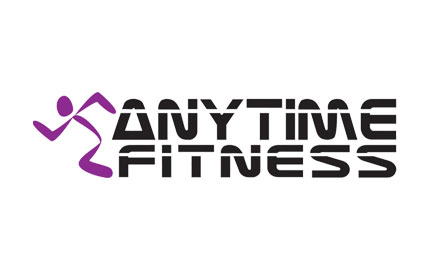 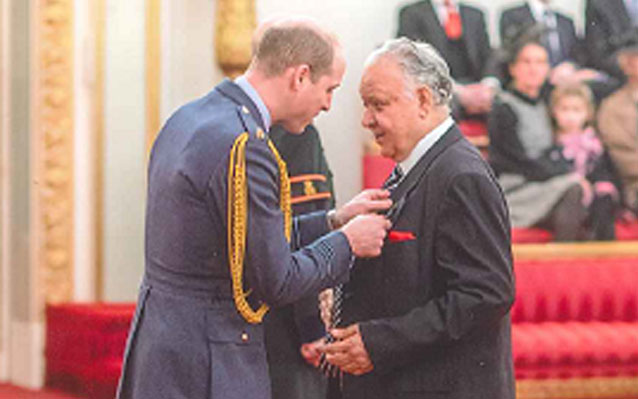 Mohammed being granted an OBE for services to business, job creation and Charity.

One of the proudest days for the Adil family to see Mohammed’s hard work acknowledged. 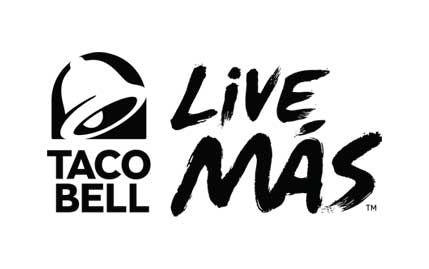 After carefully reviewing the QSR market and understanding customers desire for variety and new products, we approached Yum to obtain the rights to roll out the Taco Bell brand in Scotland, the East Midlands and London.

Our first site opened in late 2017 on Sauchiehall street, Central Glasgow. We have further sites identified in Edinburgh, Aberdeen, Dundee and Inverness. 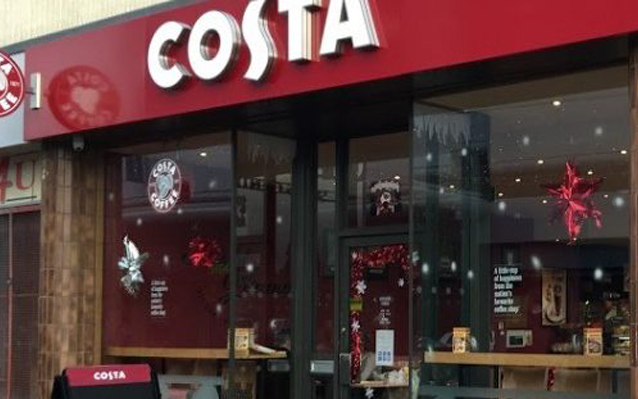 The Adil Group are selected by Whitbread to continue their expansion and open new Costa sites in Scotland.

We conclude negotiations and enter into cluster agreements to facilitate the opening of new costa stores throughout Scotland. Our first Costa opening in Scotland was in Motherwell, which has paved the way for further sites. 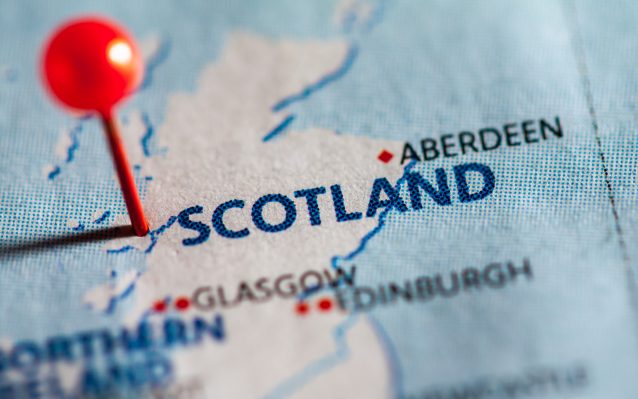 Our expansion drive in the North continues where The Adil Group identify Scotland as being a major market for future growth.

We negotiate the purchase of 10 KFC restaurants from Yum, of which, there is a combination of both Drive Thru and High Street. The Adil Group acquires landmark locations in Central Glasgow, including both Argyle and Renfield Street. 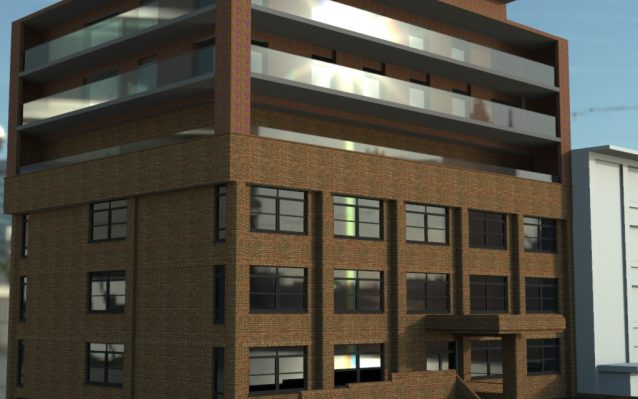 The Adil Group continue to invest in both its people and infrastructure and acquire a 16,000 sq. ft office building in Wembley, London, to utilise as our Head Office with on site car parking and state of the art facilities.

This investment enables The Adil Group to continue its ambitious growth plans for the future. 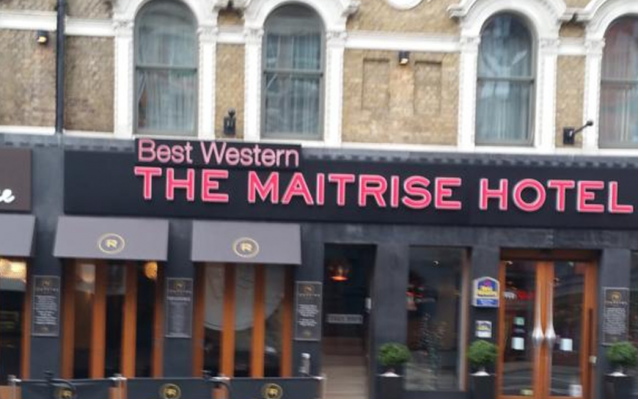 After a strategic review of The Adil family property portfolio, it is decided that the property situated at 53-59 Kilburn High Road, NW6 would lend itself to be converted from offices into a hotel.

Raja is tasked with embarking upon this ambitious project which results in The Adil Group opening its first London hotel being The Matrise Hotel, Maida Vale, comprising of 110 rooms. 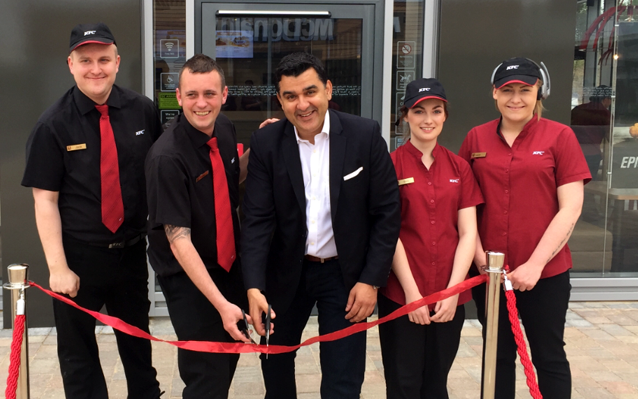 Raja Adil negotiates the purchase of 14 KFC restaurants from Marsdens Caterers of Sheffield Ltd. This was the largest KFC deal completed to date and highlighted The Adil Groups faith in the KFC brand.

This acquisition represented a turning point for The Adil Group whose business would now extend as far north as Yorkshire and would have a presence throughout the M1 corridor. 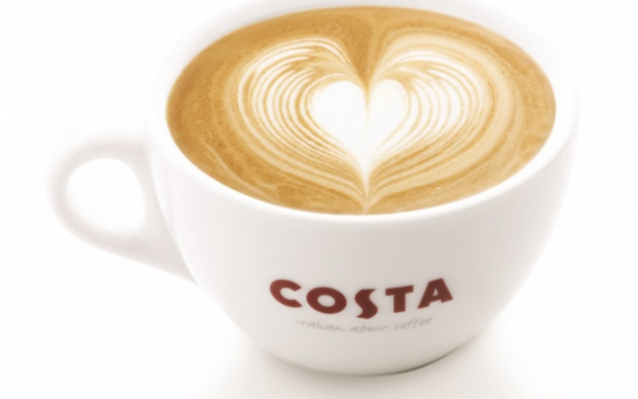 We identified coffee as a potential growth market, realising that coffee culture was here to stay. 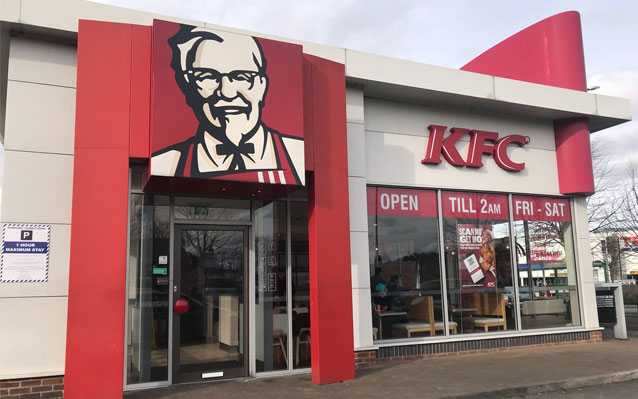 Raja Adil joins The Adil Group as group CEO and embarks upon a diversification strategy by becoming a KFC franchisee. The Adil Group go onto acquire 11 KFC  restaurants from Eales and Martin in the Bedfordshire and Northamptonshire area.

This was the largest acquisition that The Adil Group had completed to date. This paves the way to forming a long-term partnership with Yum. 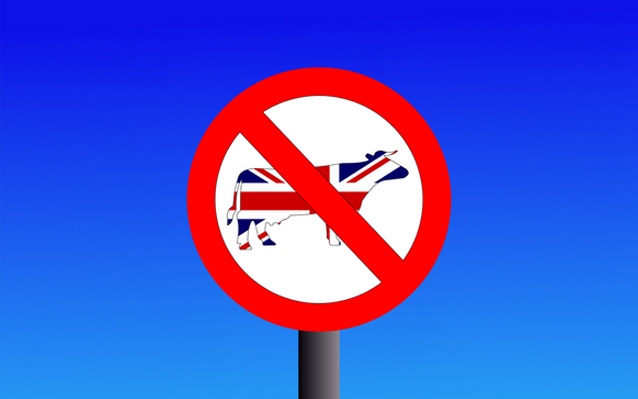 In 2001, the outbreak of foot and mouth disease in the United Kingdom caused a crisis when people lost confidence in eating red meat.

At the peak of the crisis, we saw a large sales drop over night. This situation made The Adil Group rethink its strategy and diversify into other areas of fast food which were not red meat focused. 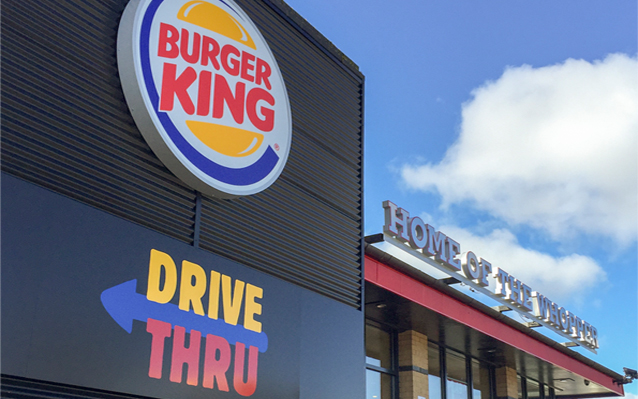 The Adil Group acquire 0.6 acre of prime land in central Milton Keynes to build its first Burger King Drive-Thru restaurant. This was a multi-million pound investment and represented a split strategy of both property investment as well as the building of a retail restaurant.

This site proved to be the catalyst which gave The Adil Group the confidence to roll out Drive-Thru assets throughout the UK. 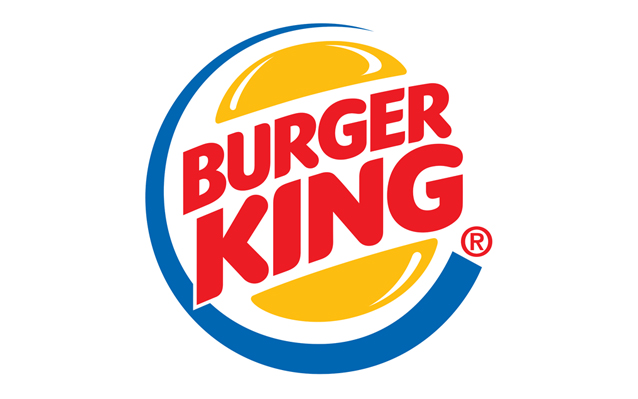 Wimpy is acquired by Burger King and The Adil Group begin converting their Wimpy estate into Burger King counter-service restaurants.

At this time, The Adil Group own and operate 15 Burger King restaurants and have key landmark sites in shopping centres. Burger King has mass market appeal with the signature product being the flame grilled Whopper which drives double-digit sales growth. 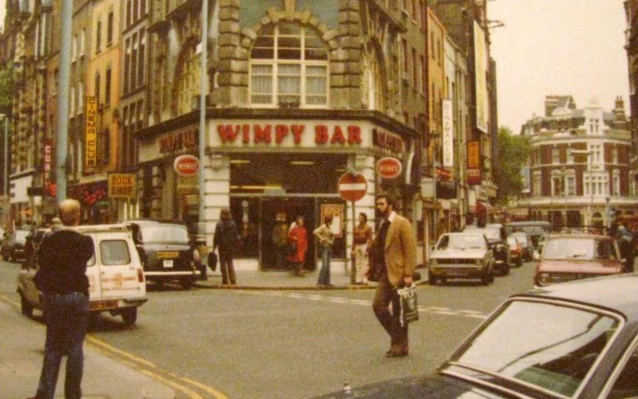 The Adil Group is established and we acquire our first Wimpy restaurant, situated on Ealing Road, Wembley.

This proved to be the start of The Adil Group’s success and ignited the fire in Mohammed to continue expanding into the fast-food arena. 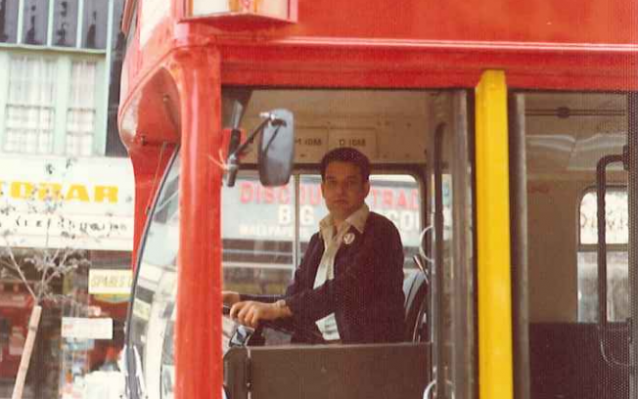 Mohammed Adil arrives in England from Pakistan at the age of 18 and joins Transport for London as a bus driver.

The bus route was number 16, passing through Cricklewood Broadway where he would see a bustling Wimpy restaurant.

Being ambitious and with an entrepreneurial mindset, is determined to start his own business as soon as possible.